All about family and mental health

The first black Barbie to use a wheelchair is here, and people are loving the message it sends to kids 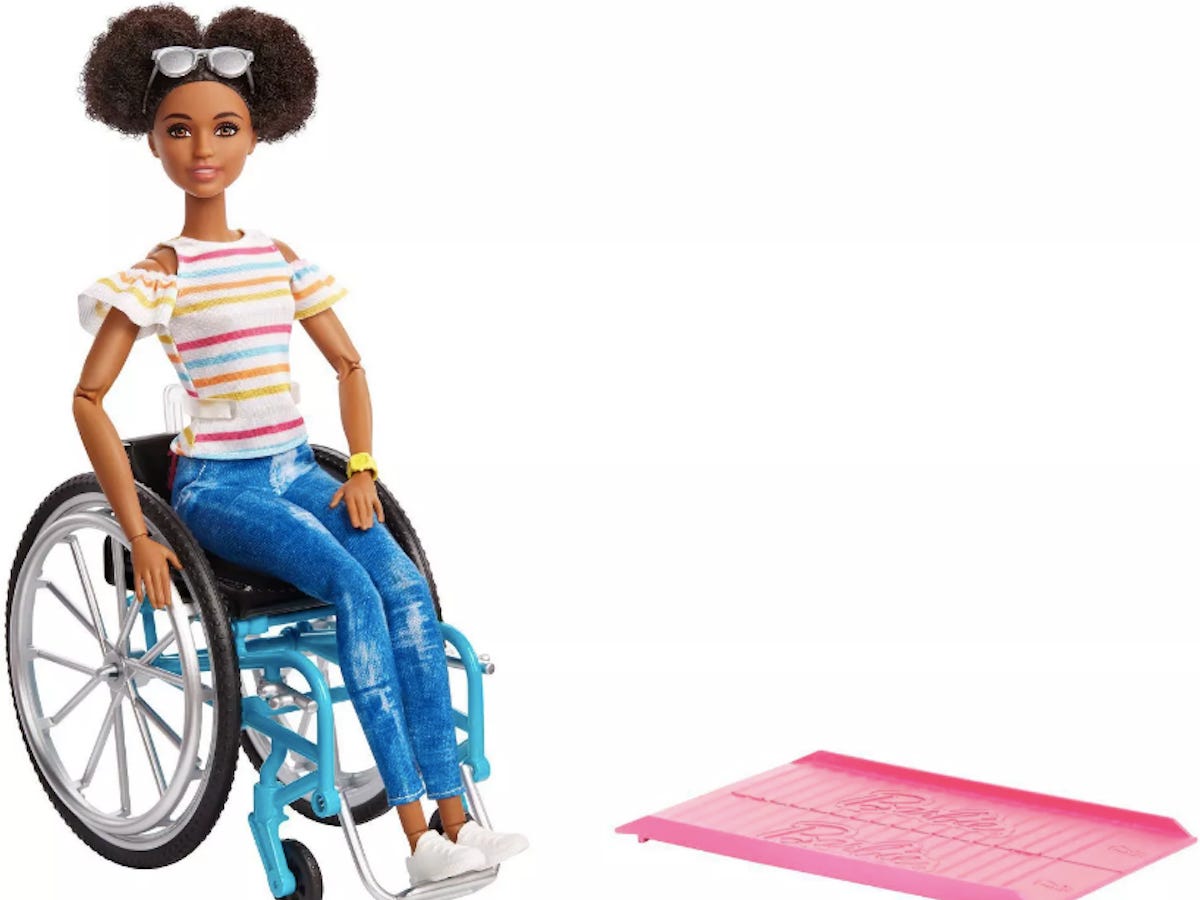 A black Barbie who wears her natural hair and uses a wheelchair has become an internet sensation.

The doll is the first black Barbie to use a wheelchair, and is featured in Mattel’s Fashionista line.The Barbie was announced during the New York Toy Fair in February 2019, and officially launched in June.

On Thursday, a Twitter user shared a photo of the Barbie, which comes with a ramp so that the doll can access Barbie Dreamhouses.

«THERE’S NOW A BARBIE IN A WHEELCHAIR,» the Twitter user wrote on Thursday. «I can’t even begin to express how happy I am that more and more young girls are growing up seeing themselves in Barbie.»

THERE’S NOW A BARBIE IN A WHEELCHAIR 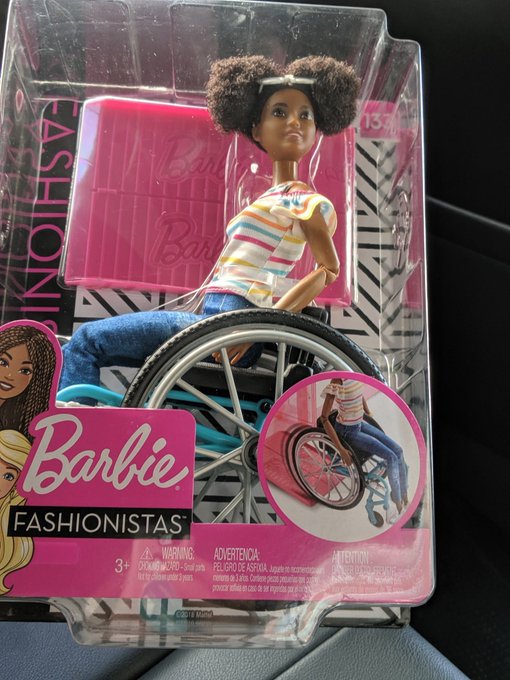 7,481 people are talking about this

Others soon followed, and began to praise everything from the doll’s natural hairstyle to the design of her wheelchair, which they say matches the style of ones used every day rather than those commonly found in hospitals.